HISTORICAL RESIDENCE IN THE HISTORICAL CENTER OF CESENA

Christie's International Real Estate - Rome Exclusive is pleased to offer Palazzo Guerrini Bratti, in Via Chiaramonti - Cesena, on the market.
Built between 1792 and 1796 on a residential nucleus of Malatesta origins according to the innovative project by Leandro Marconi, who also took care of the internal pictorial decoration, the building has a rectangular plan with a facade with three registers: a lower order rusticated and the rest with plaster decorated with neo-sixteenth-century friezes. Inside, the designer has created architectural structures and numerous pictorial decorations; a large hall with a wooden coffered ceiling leads to the grand staircase with parallel flights whose walls are decorated with illusive architectures and which leads to the noble floor, via an original spiral staircase, giving access to the airy gallery on the second floor. Set in a niche of the staircase we can admire the oldest known statue of liberty in Italy. The sculpture, created by Marconi, invites you to go up and introduces into the large gallery on the second floor where an Allegory of Peace and Justice is depicted with an evocative fresco, adorned with a rich classicistic repertoire by Marconi, which continues for all the walls of the gallery. Everything is embellished by the light of a large skylight that brings out the delicate shades of the frescoes and decorations.
The property is spread over 4 levels above ground, and is completed by a large level terrace overlooking the fenced courtyard on the lower floor with driveway access from via delle Mura Comandini. The main body of the building has a double view, on Via Chiaramonti and towards the courtyard, predominating over the other buildings and panoramic towards the majestic Rocca Malatestiana of Cesena. The service wing develops them laterally with respect to the main body overlooking the courtyard.
* The present information and plans are purely indicative and do not constitute contractual elements. 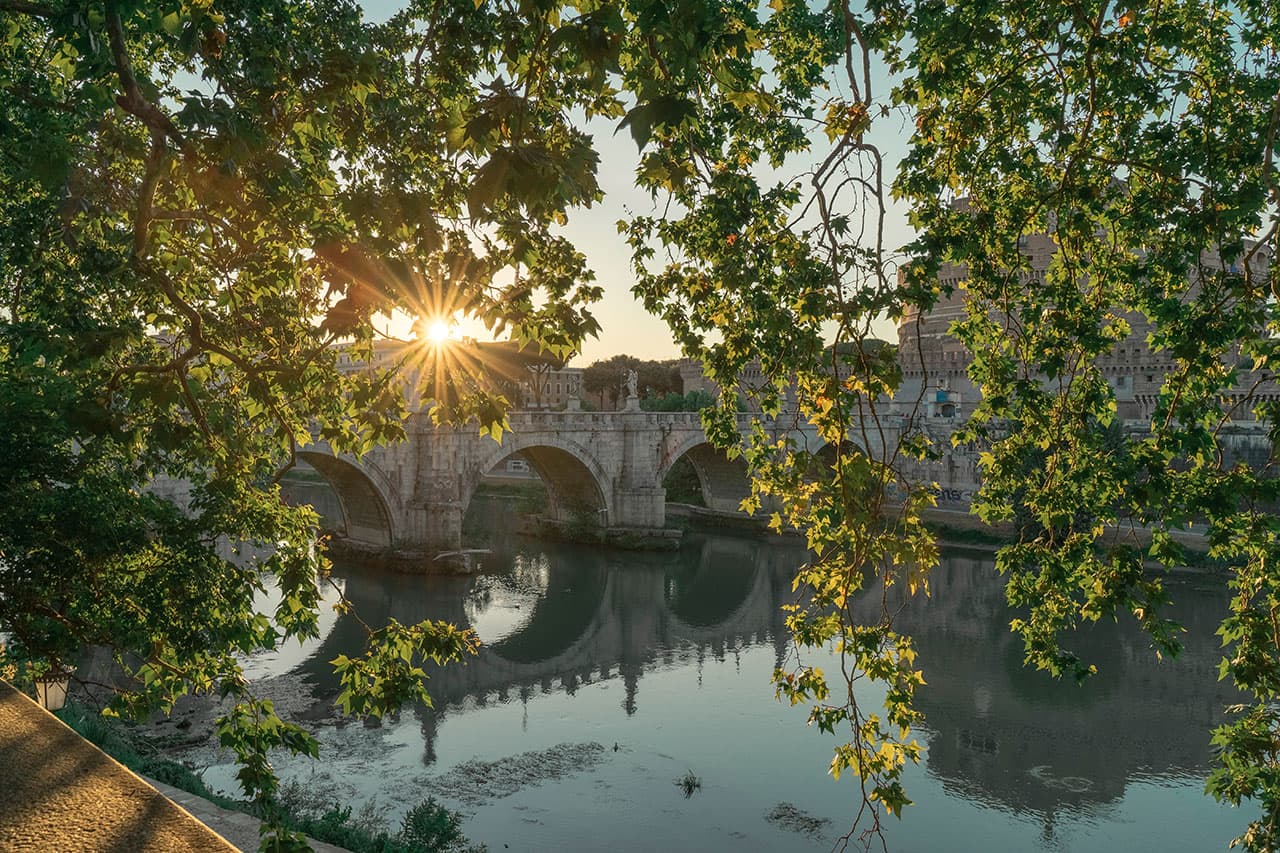 Please contact us today to get an estimation of your property